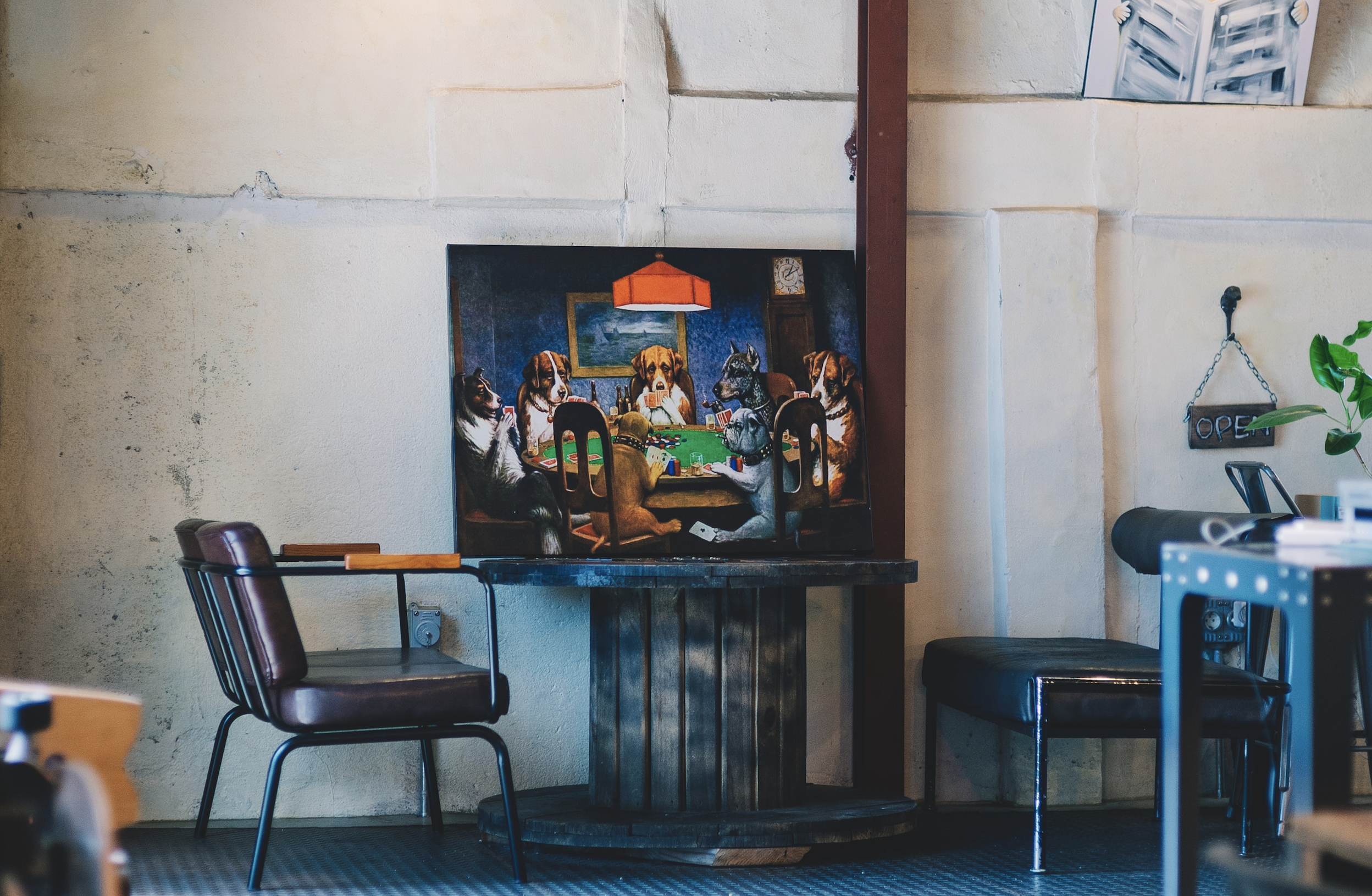 How to get rid of mould problems and prevent its return

Mould is a natural organism from the fungus family that we are all too familiar with in Malta. As an island surrounded by sea, humidity is an almost year-round problem. It usually appears as small black spots or light brown blotches on ceilings, in showers, in cellars, above the skirting and in many other humid corners of our houses.

One little known fact about mould is that it’s destructive. It actually eats the surfaces it lives on because it’s a living organism. It also releases invisible air-borne seeds, known as spores, that travel through the air. A spot of mould is not restricted to the area it lives on. It’s also present in your air. When spores settle on other surfaces you get other patches and colonies of mould – the problem, left untreated, will multiply and worsen. If you’ve spotted black mould in your home, you should be looking for mould treatment right away.

If you’ve tried getting rid of mould, you probably know how hard it is to get rid of. Especially if you have pets or children and cannot use very strong chemicals.

Why is mould bad for you?

Living with mould is not an option. It can be unhealthy and lead to health issues especially in the allergy-prone, young kids, older generation and people with a weak immune system or autoimmune disease.

Where is your mould coming from?

The presence of mould often means that you have a moisture problem or a leak. The first is often caused by condensation (though it can also be due to living in a traditional old home built for a different time/lifestyle). Cooking, using the shower, washing floors and drying clothes without adequate ventilation can all cause excess moisture. Droplets form on indoor surfaces such as mirrors, balcony frames, wall tiles and walls and this makes your place humid even without a leak.

Leaks should not be underestimated however, most mould problems come from an undetected leakage, that may be minimal or far from the mouldy area. If you want to know whether your mould is the result of a leak, we highly recommend our Free Screening Process

How to treat mould

The way you treat it will depend on the type of mould you have. Black mould growing in any corner of your home (including furnishings) needs to be removed as fast as possible. Then look at the source of moisture that was keeping the mould alive and make sure this is tackled.

Black mould is toxic!
If you find a colony of black mould, it is very important that you do not disturb it. Touching or moving it may cause a lot of spores to be released into the air making the problem spread to other areas of your home. This could cause health issues for you and all at home. It is imperative that you seek a mould specialist as soon as possible and even consider staying in alternative accommodation if the problem is pervasive.

We have created a brand-new eco-friendly mould-destroying product that terminates mould once and for all from your home.

Our treatments start with the OxyPure eco-friendly anti-mould solution being applied to the affected surfaces. We also help you test for water presence and detect any water leaks. Finally, we also finish off the job by removing infected grouting before plastering and painting with your preferred colour of mould-preventative emulsion for the finished paintwork.

How to prevent it from coming back

The best way to ensure you permanently get rid of your mould problems is preventing moisture in the form of condensation and leaks in your home. Our team can make sure you’re leak-free, so your job is to make sure you add proper ventilation.

In some cases it may be advisable to buy a dehumidifier, however, the first step is to plan how to regularly air the place.

Or email us on [email protected] 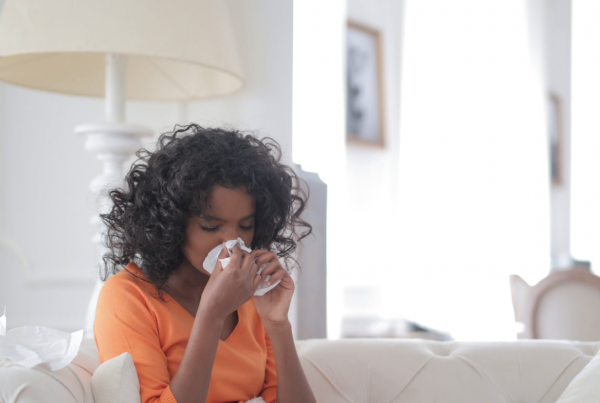 A common cause of fatigue that goes under the radar 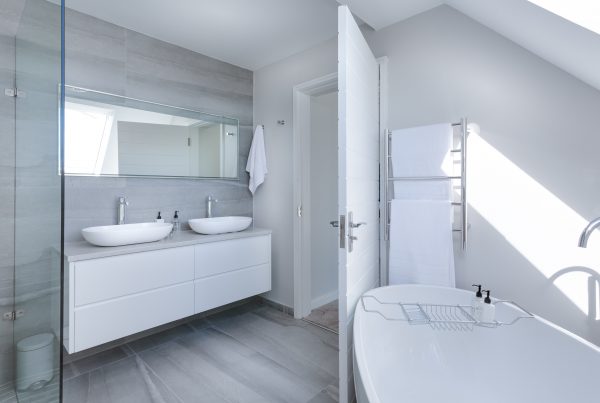 Humidity in Malta: Symptoms of ill health and natural solutions 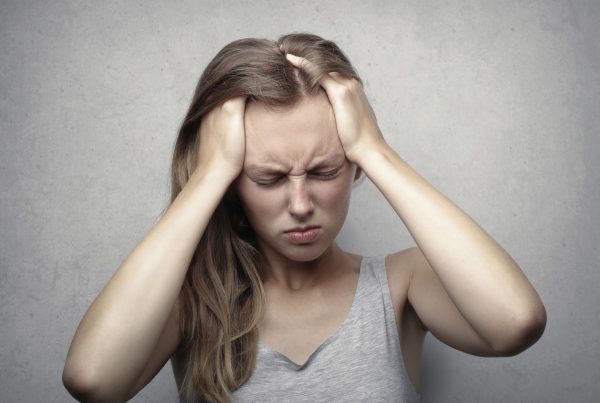 Migraine: 4 Top Causes and their Cures

SAFEGUARD YOUR HOME FROM THE DANGERS AND
TRIGGERS OF ASTHMA, ALLERGIES, BLACK MOULD AND
RESPIRATORY PROBLEMS